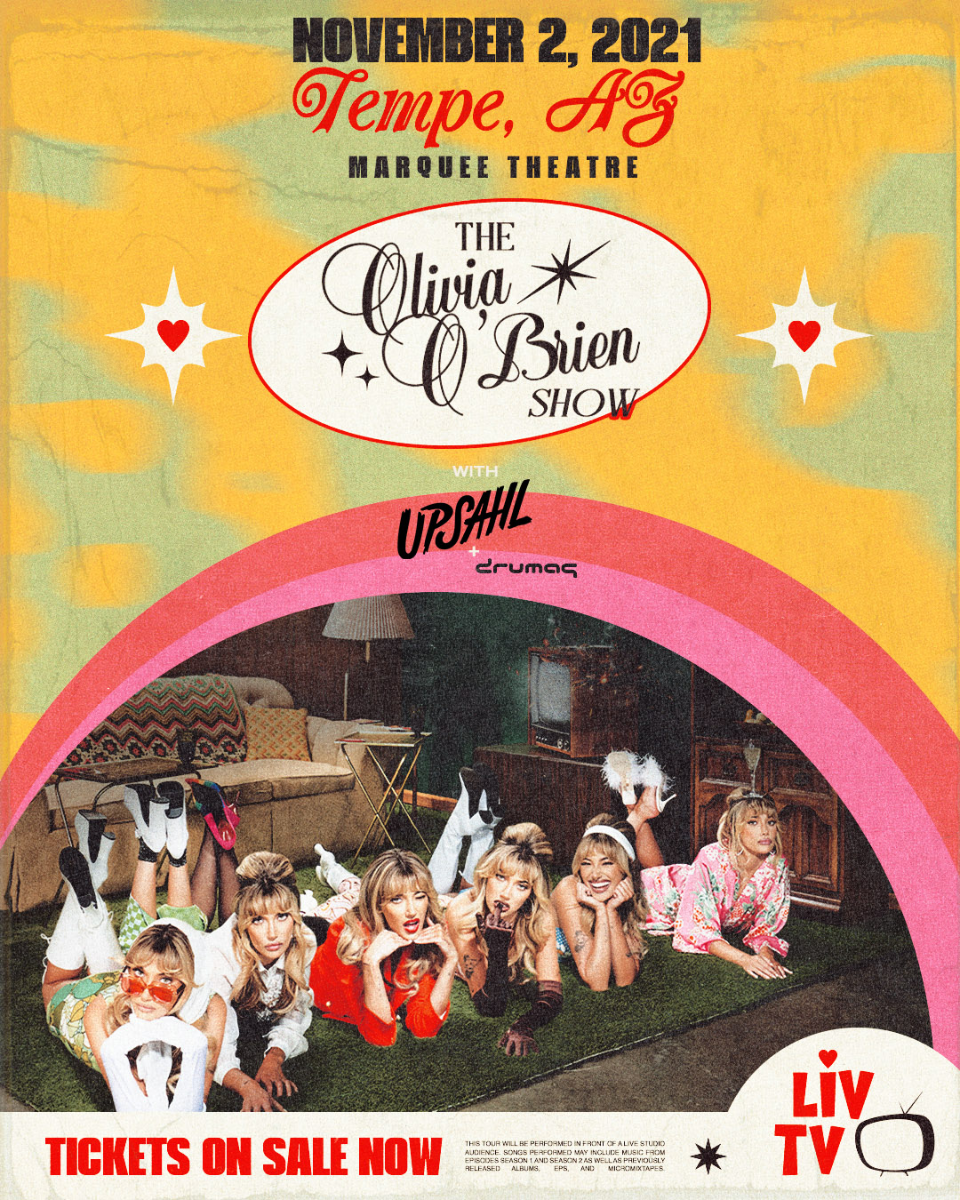 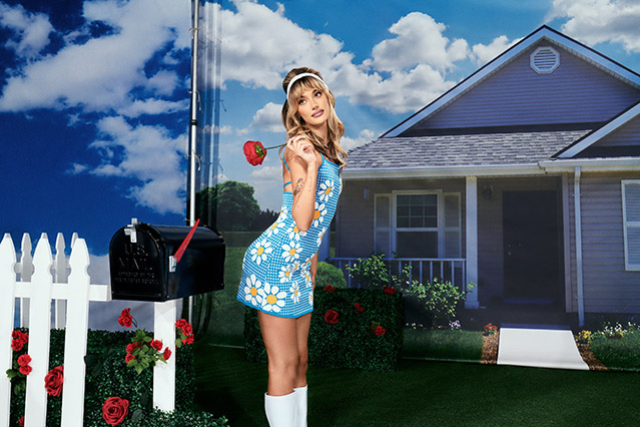 Olivia O’Brien could go on a lot longer, rattling off more of these kinds of “lame excuses from guys” that you screenshot and forward to your friends for commiseration, sympathy, a laugh, or often response advice...

You don’t need to ask what to say anymore though because the 19-year-old critically acclaimed Los Angeles based singer and songwriter presents the answers on her 2019 full-length debut, Was It Even Real? [Island Records]

“I wrote this in a really dark place” she says, “and I hope I can help other people who may be in that same spot. My idea was for you to listen to the album when you’re feeling sad and by the end, you’ll feel better without even realizing it. “

“It also touches on things guys have said to me,” she admits. “These are all of the lines that made me go, ‘It’s so cold he did that’. He tells me one thing, but he does the opposite, because he’s just a boy.” The single “Just A Boy” nods to that theme with its unfiltered lyrics and impressive delivery over production courtesy of OAK [Ariana Grande, Alessia Cara].

Their actions also had her asking if any of those relationships were even real.  On the flip side, you can believe her words, and that’s why she made a major dent in pop music. The purple-haired songstress put up legit numbers, racking up more than a billion streams by 2019.  She arrived as the rare talent who can share a song with everyone from G-Eazy and Drew Love of THEY. to gnash and received early support from the likes of Paper, The Coveteur, NYLON, V Magazine, and Idolator.

Now, Olivia takes everything back by way of her first record. “Obsessed with guitar,” she nodded to influences as diverse as Tame Impala, Kid Cudi, Amy Winehouse, and Fleetwood Mac.  The introductory single “Love Myself” serves as the album’s finale, but it also earmarks the beginning. Hinging on dreamy clean guitar, she turns her voice inward as she confesses in a booming chorus, “I don’t need to know who I am yet. I don’t need to have a solid plan yet. I don’t need to be the same as everyone else. I just need to motherfucking love myself.”

“I should love myself, but I don’t,” she goes on. “I should treat myself better, but I don’t. It doesn’t have the same unattainable note that a lot of happier, confident songs have. So much other shit is like, ‘I already love myself. I’m confident. I’m great’. This is more attainable. It starts with being easier on yourself. So many kids are depressed. I wanted to end on a high note.

On the flip side, she named the album opener “Purple World” after her favorite color in an attempt to “reclaim purple, because it was his favorite color too...now when people see it, they’ll think of me, I’ll think of me, and I’ll never think of him again.” Speaking of taking things back, her new Barbie mascot “Violet” graces the cover after appearing on various single artwork embodying “everything I wish I could be if I was honest 24/7.”

Was It Even Real? is that honest. More importantly, it’s 100% OLIVIA. 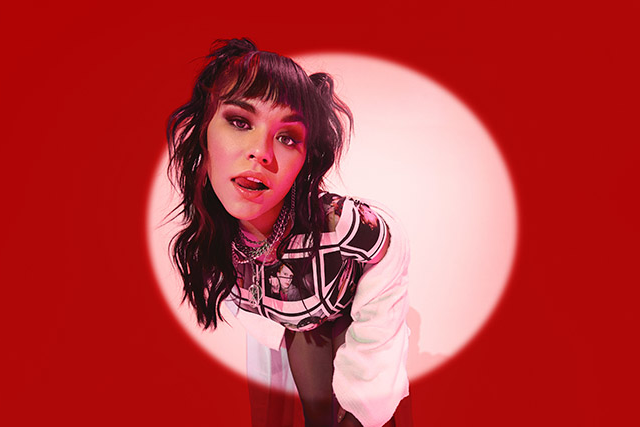